The shortlisted archaeological discoveries and the "Top Ten" archaeological discoveries span several centuries from the prehistoric period, the Bronze Age and the Song and Yuan dynasties. From the geographical point of view, they range over the Central Plains of China and the Eurasian hinterland, extending westward to the shore of the Black Sea, the Red Sea coast and the Mediterranean world, their distribution showing that the cultural exchanges of ancient civilizations of the east and west took place along the traditional Silk Road, the Steppe Road, the Southwest Silk Road, and the Maritime Silk Road. The historical landscape of the coexistence, exchange and dialogue between ancient civilizations is of great significance to contemporary research.

The site of Al Serrian is located in the southwest of the Arabian Peninsula, on the coast of the Red Sea. The excavation is part of a five-year archaeological cooperation agreement signed in 2016 between the State Administration of Cultural Heritage of China and the Saudi Tourism and National Heritage Commission.

2、The Ruins of Mes Aynak, Afghanistan 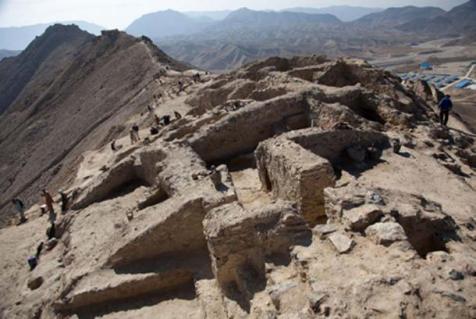 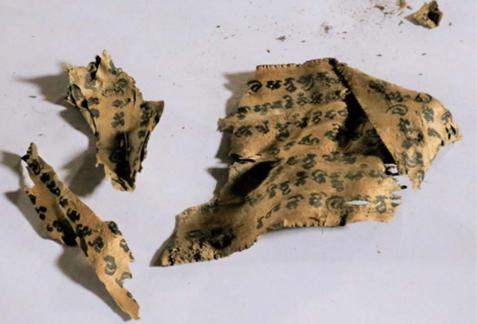 The Mes Aynak site is an ancient Buddhist complex at the cultural crossroads that connects Asia and the Mediterranean. The Buddhist ruins cover a wide area and show various artistic forms and a long duration. The temple site, built on top of a copper vein, has preserved rich ancient mining remains. Therefore, this site is not only an important Buddhist center, but also a mineral center, and an important link in the commercial network of the Silk Road in Central Asia. It is a rare and multi-purpose site of human cultural heritage. 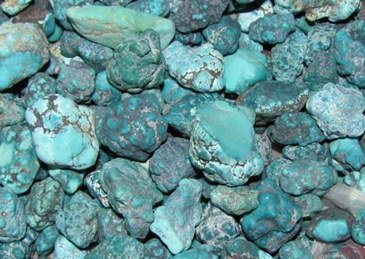 The Heishanling Turquoise Mining Sites are located in the triangle of Hami, Lop Nor and Dunhuang, in northwest China. The discovery of ancient turquoise mining sites in Xinjiang provides clues to explore the exchanged relationships and modes of communication between the early industrial and inland areas in Xinjiang. At the same time, relics from these sites also show early industrial production technology and forms. The mines were a rich source of turquoise in China, and the remains provide important clues for exploring the sources of many turquoise stone materials in ancient China.

4、The Ruins of the Ancient City of Paharpur, Bangladesh The China-Bangladesh archaeological team excavated the ancient city of Paharpur in Munshigang District, Bangladesh from December 2018 to January 2019. Aspects of the site that were previously known only in the documentary record have now been proven through archaeology – namely, that the ruins buried deep underground reflect changes in religious architecture and have the universal value of Buddhist civilization. The ancient city also played an important role in cultural exchange between China and Bangladesh.

5、The Ruins of Krasnaya Rechka, Kyrgyzstan 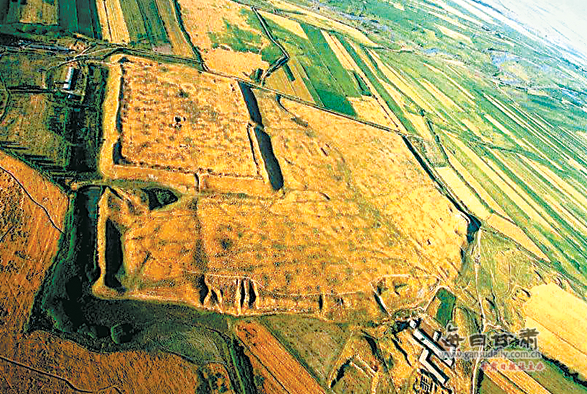 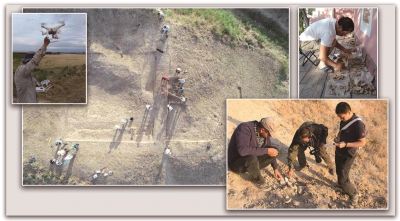 The archaeological project of The Mingtepa City Site jointly initiated by China and Uzbekistan has opened a new chapter in the study of the history of the Western Regions and the Silk Road. Its significance is multifaceted: in addition to answering archaeological and historical questions, it provides examples of sino-foreign scientific cooperation and contemporary sino-foreign cultural exchanges.

M189 is the oldest, though not the largest, tomb in Mongolia's Gol Mod 2 Cemetery. It provides valuable first-hand materials for studying the funeral customs of Xiongnu nobles and cultural and material exchanges between the northern grassland and the Central Plains in the Han dynasty.

8、The Tomb of Devitsa, Russia 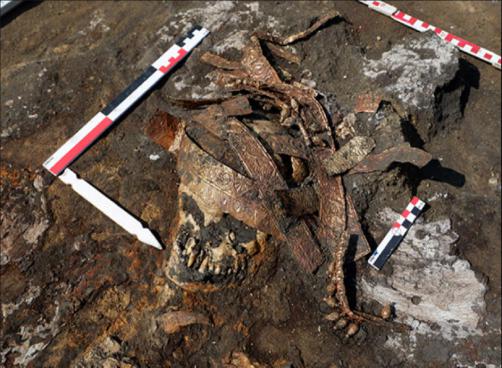 Known for their bravery and cruelty, the Scythians were active in a vast area from the steppes of southern Russia to Central Asia. They developed complex social structures and unique metal working techniques. They were the original masters of the Steppe Road.

9、The Tomb of Murong Zhi of the Tuyuhun Royal Family, China The tomb’s occupant is recorded as Murong Zhi, a member of the Tuyuhun royal family during the Tang-Wuzhou period. It is the earliest and best-preserved tomb of the Tuyuhun toyal family found and excavated in China. These cultural relics are not only the physical witness of Silk Road trade in the Tang Dynasty, but also of the friendly exchanges between the Tang dynasty and the Tuyuhun. The discovery of the tomb could help to complete the genealogy of royal families and related historical issues in the late period of the Tuyuhun. 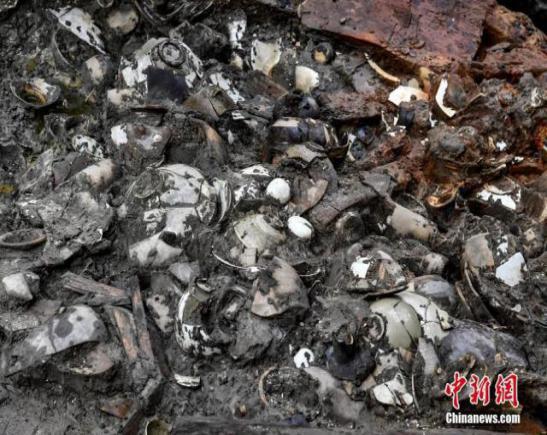 The South China Sea No.1 Shipwreck (Nanhai 1) is the best preserved ancient shipwreck ever found in China. It sank on the main shipping route from central Guangdong to the West, in other words, on the maritime Silk Road from ancient China to the Western world. A great variety of cultural relics have been recovered. They reflect not only the superb craftsmanship coming from the economic and cultural center of south China, but also the aesthetic preferences of the destination and its huge demand for oriental luxuries.