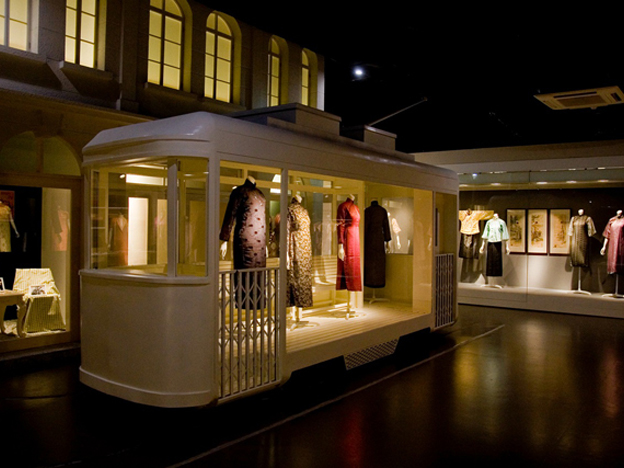 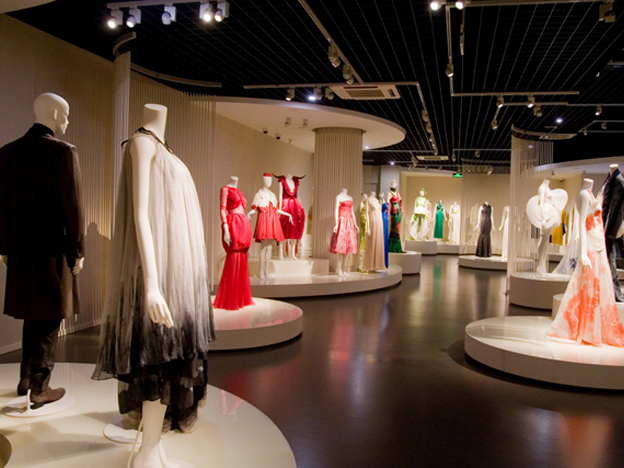 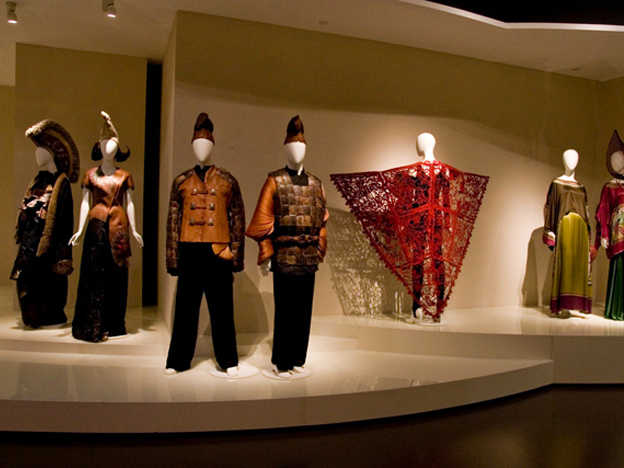 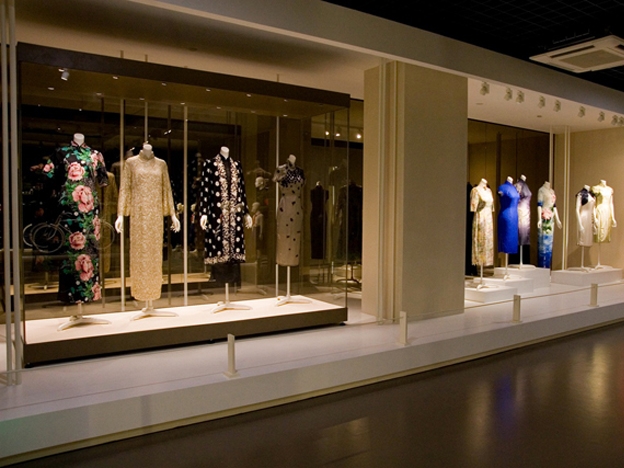 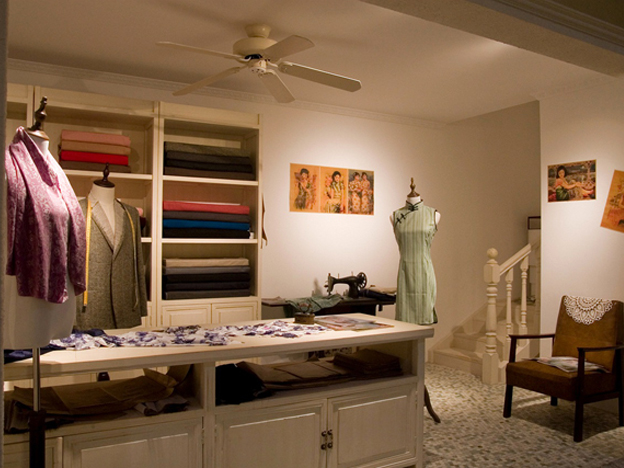 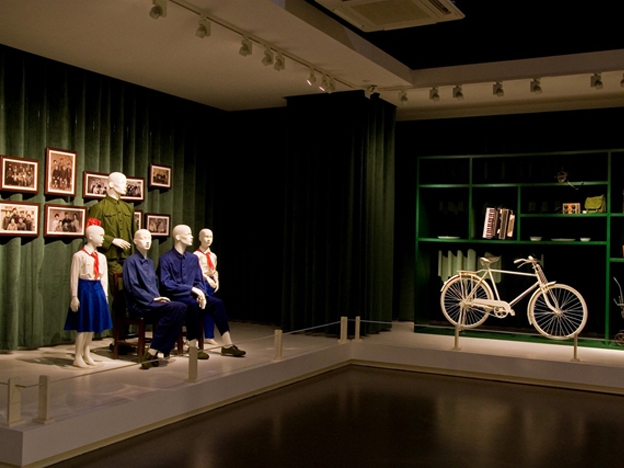 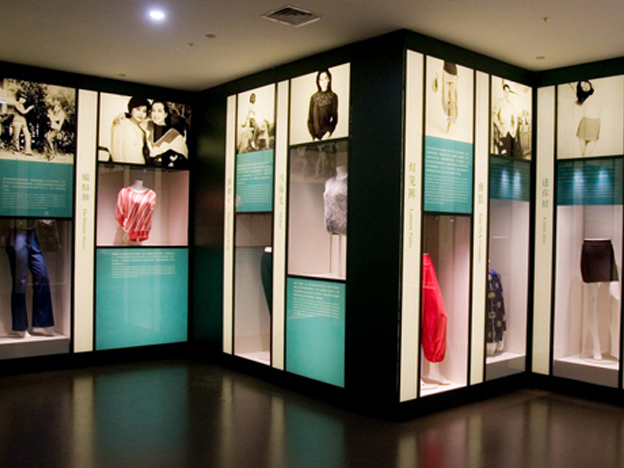 An Evolution of Fashion: Chinese Costume from 1920s to 2010s

The 20th century was a colorful centuryin which Chinese politics, economics, and culture experienced tremendous changes. The people overthrew China’s last feudal dynasty and established the new China. From then on, Chinese costumes have ceased to reflect the rigid hierarchy system and adopted Western clothing culture. This fusion of styles helped create a new Chinese fashion.

Since the 1920s, Qi-pao, recognized as the most representative of Chinese women’s costumes, was gradually developed and improved. Inheriting the elements of ancient Chinese robes, and adopting the craftsmanship of Western clothing, Qi-pao presented the graceful curves and unique charms of Chinese women. It had become a classic in China’s history of clothing, and had remained popular for a hundred years.

As time elapsed, social life, and especially the clothes that are closely related to it, has changed a lot. After the New China was founded, outfit design was hugely influenced by the revolutionary times. Blue and green clothes became the microcosm of Chinese society.

After reform and opening up, China’s fashion design experienced 30 years of rapid development, during which a fashion industry emerged, to integrate with the global trends, China has cultivated many costume designers, who created a large number of international standard works with Chinese characteristics, and helped Chinese brands ascend the world’s stage.