On August 24, 2020, the signing ceremony of the strategic cooperation agreement between the China National Silk Museum (hereinafter referred to as "CNSM") an d China's Commercial Press was launched in Hangzhou. The two sides as agreed will build up a five-year strategic cooperation relationship in terms of the in-depth cooperation in holding exhibitions, conducting archeological research, an d global communication on Silk Roads related topics. The "Silk Roads Publishing Planning Center" was set up on the same day. 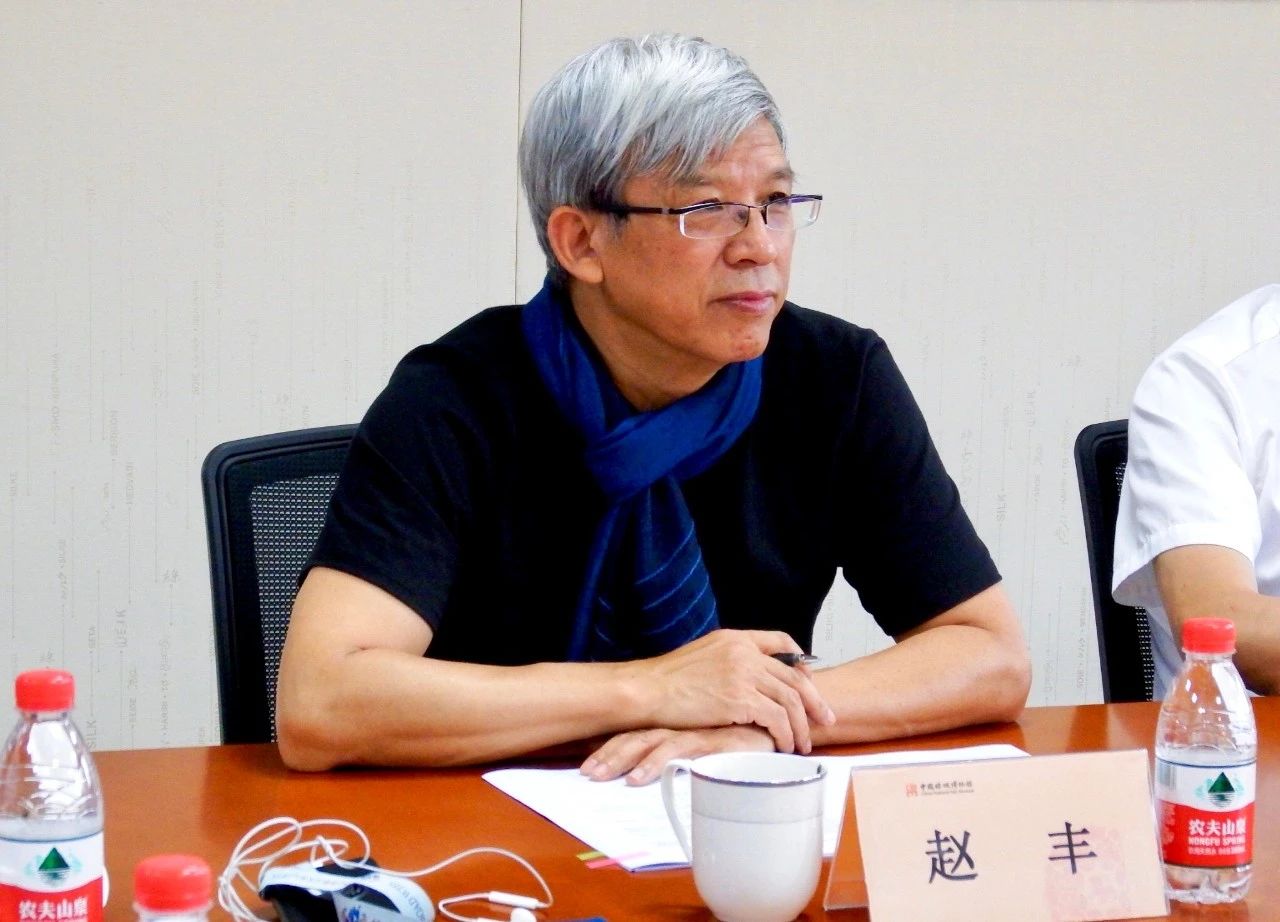 Zhao Feng, Director of China National Silk Museum introduced that in recent years, CNSM has been proactively involved in a range of cooperations with all stakeholders such as institutes, universities, publishing houses, an d so on. to promote the culture of Silk Roads. In the meantime, CNSM has attracted a team of well-known scholars an d opinion leaders in the field of Silk Road research.

In addition to the academic practices, CNSM has successfully held a series of themed exhibitions at home an d abroad, such as the exhibition of "Precious Costumes of Royal Women of the Qing Dynasty" an d the "International Silk Boutique Exhibition Silk Road Splendid ", both of which have achieved great success.

This summer, the 1st Silk Road Week which contains exhibitions, seminars, live-streaming programs, an d other interesting cultural an d was organized by the China National Silk Museum, wrapped up with fruitful results an d has offered an excellent opportunity for curators from all over the world to communicate an d exchange ideas on Silk Roads. Li Ping, General Manager of the Commercial Press, who attended the meeting, expressed his sincere appreciation for the achievements achieved by the China National Silk Museum. He said that the Commercial Press, as the oldest publishing house in China, has a particularly profound historical relationship with Zhejiang an d the Silk Road culture.

As Mr. Li introduced, many important people an d famous academics in the Commercial Press come from Zhejiang. For example, the Bao brothers, the founders of the Commercial Press, were from Yin County of Ningbo City. Zhang Yuanji, the spiritual leader of the Press, came from Zhejiang's Haiyan. "Zhejiang people gave birth to the Commercial Press," he said, "At the same time, as an important publishing house in China, the Commercial Press is also the first one to introduce an d publish classic works on humanity an d archaeology related to the Silk Road culture. As early as the 1930s, it had published enlightenment works such as "Zheng He's Voyage" an d "Zhang Qian's Expedition to the West", both of which had opened Chinese people's global vision. 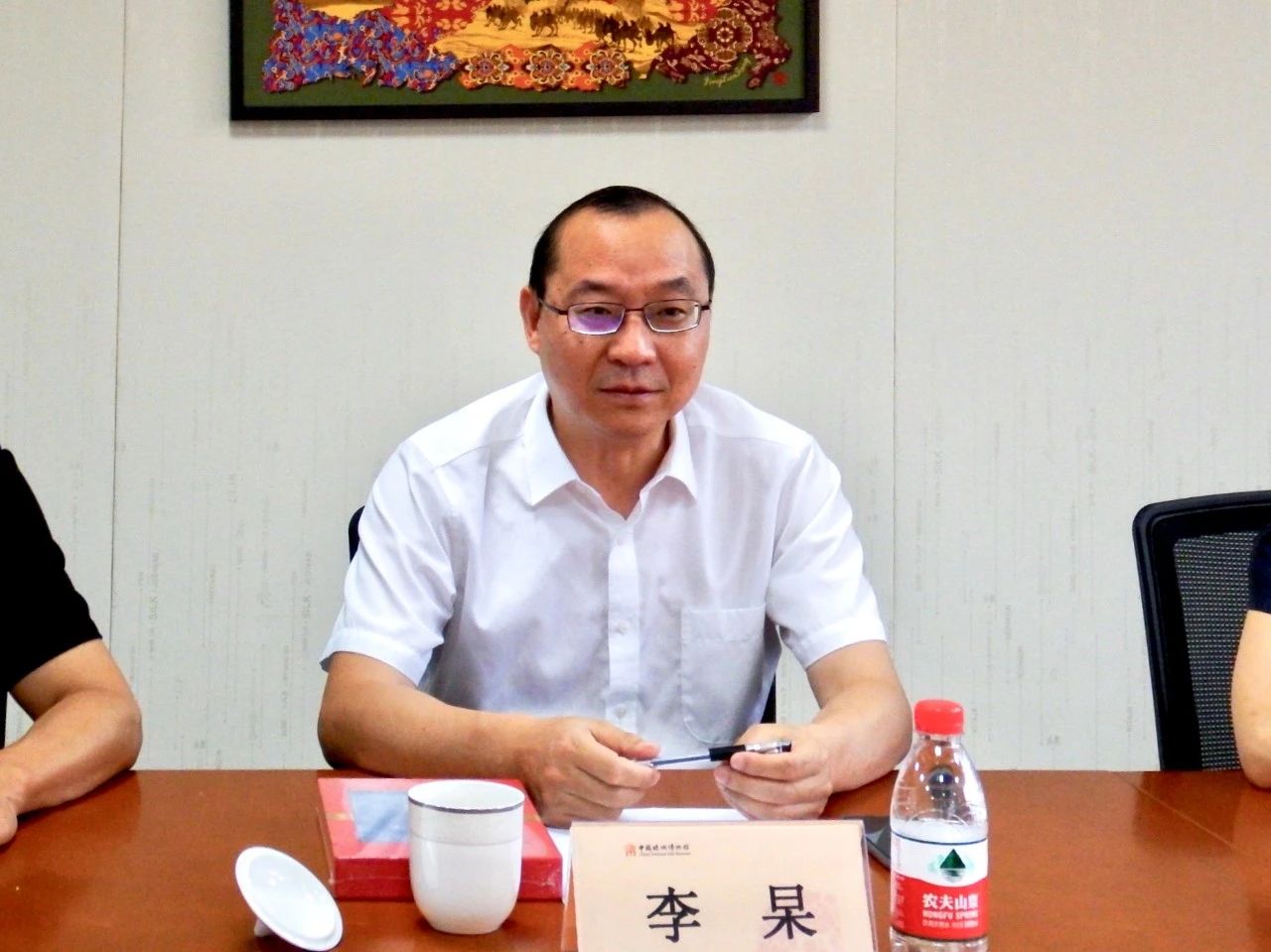 The cooperation between the China National Silk Museum an d the Commercial Press will contribute to the systematic, long-term, an d sustainable export of the Silk Road culture an d Zhejiang culture. Under the background of the "Belt an d Road Initiative", the Silk Road Publishing Planning Center will focus on content innovation, organically combine books an d exhibition collection, an d make traditional culture come alive. On the basis of deeply exploring an d inheriting Chinese culture, the Silk Road culture will realize creative transformation an d truly serve the public an d reach out to the world.

As the world's largest themed museum on silks an d the oldest publishing institution in China, the China National Silk Museum an d the Commercial Press are best peers of carrying forward the fine traditional Chinese culture. It can be seen that in the future, the two sides will fully achieve the complementary advantages, enable the Silk Road culture to be deeply inherited, widely communicated, an d creatively transformed, an d then truly be known to the world.